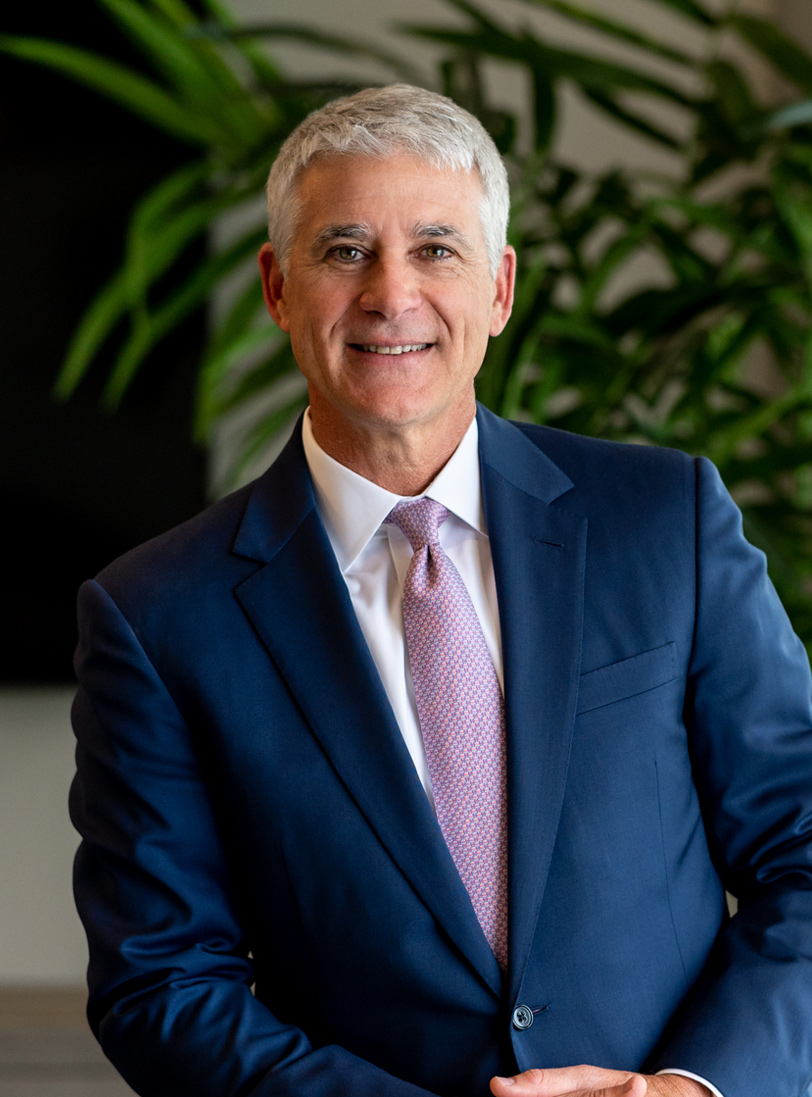 David K. Oelfke is a co-founder and managing principal of Marble Capital, LP. In this role, he helps manage all aspects of investment activities for Marble, including capital raising, deal sourcing and investment management for the company’s various funds. David has been in the multifamily investment business since 1986, receiving nationwide recognition for his performance in the apartment market throughout the United States. David has been integrally involved in over $15B in multifamily advisory assignments, working on behalf of the world’s leading owners. After growing ARA (now Newmark) to over 25 offices nationally, he executed the sale of ARA to BGC Partners (ticker: BGC) in December 2014. David is also a founding principal and owner in PinPoint Commercial, L.P., a Houston-based commercial real estate investor. At PinPoint, David has been involved in the ownership of over 6,000 multifamily units, the development of 13 assisted living facilities, 850 acres of land and over 500,000 sf of industrial space with a total value of over $1B. David was a co-founder of Apartment Life (www.apartmentlife.org), a 501(c)(3) corporation committed to enhancing the lives of residents in over 400 apartment communities across the nation by connecting residents to one another through the CARES program. He is also active in other non-profit organizations such as The College of Biblical Studies, Stoney Creek Ranch, On Every Word, The Toolbox Lunches, The UT System Chancellor’s Council and Second Baptist Church. David holds a Bachelor of Business Administration in finance from The University Texas at Austin.