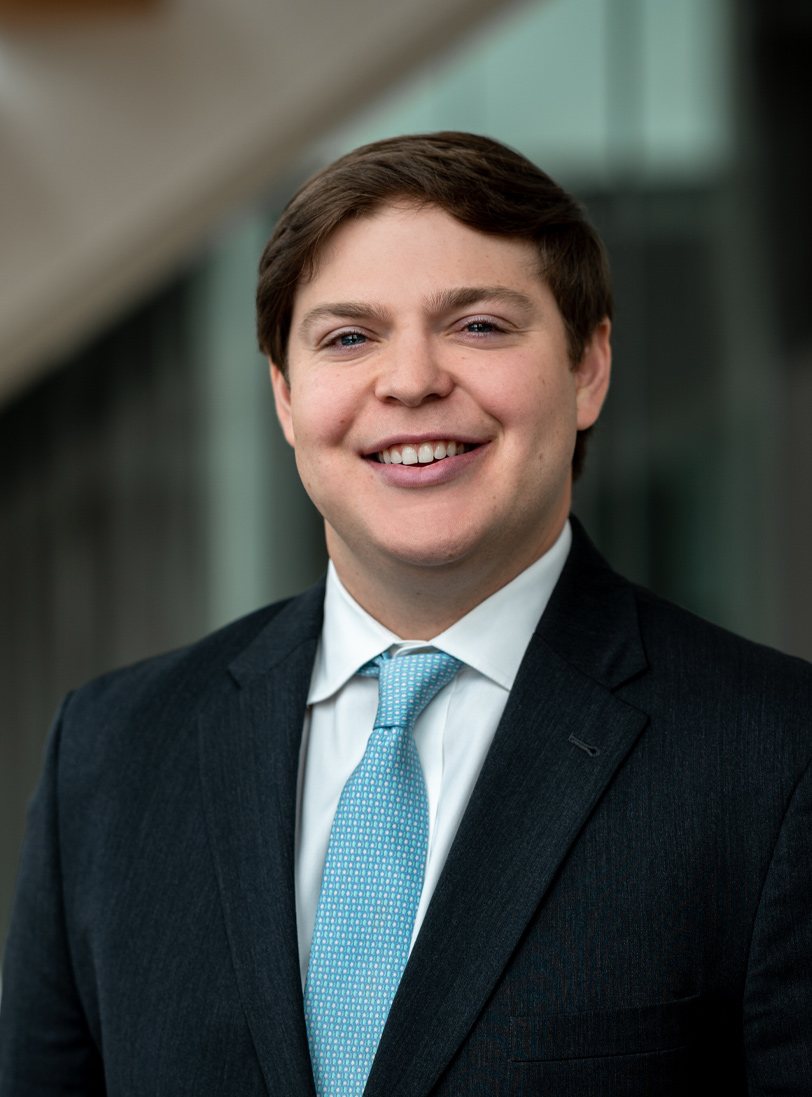 Robby Walls serves as an associate at Marble Capital, focusing on sourcing and evaluating new fund investments and performance oversight and reporting on existing fund assets. Prior to joining Marble Capital, Robby worked at Facebook as a Global Operations Associate where he managed teams in India and across the U.S. Prior to Facebook, Robby worked as a management consultant for Oliver Wyman within the investment banking, energy, and aviation industries. Robby received his Master of Business Administration from UCLA, Anderson School of Management and holds a Bachelor of Arts degree in economics and liberal arts honors from the University of Texas.