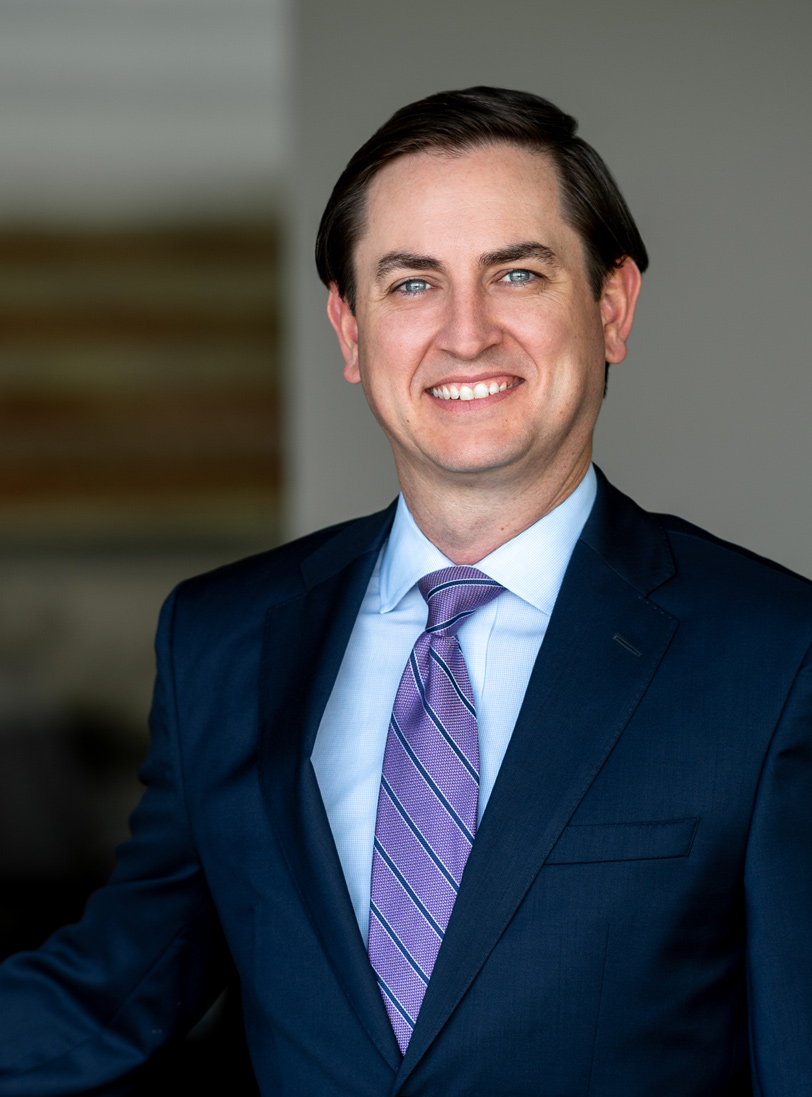 Briggs Knight serves as General Counsel at Marble Capital. He is primarily tasked with the closing of individual investments, including the negotiation of joint venture agreements, as well as the management of outside counsel when necessary. Briggs previously represented Marble Capital while a Partner at Jackson Walker LLP before officially joining the Marble team full time in January of 2021. In Briggs’ legal practice, he represented purchasers, owners and developers in connection with the acquisition, disposition, leasing, and development of a variety of types of improved and unimproved real property, and also represented lenders and borrowers in connection with lending transactions secured by or involving real estate. Previously, Briggs also served nearly three years as in-house legal counsel at The Hanover Company and prior to law school, served as an analyst in the commercial mortgage lending group of AIG Global Investment Group. Briggs received his Bachelor of Science degree and his MBA from Louisiana State University and his Juris Doctorate from the University of Houston Law Center.